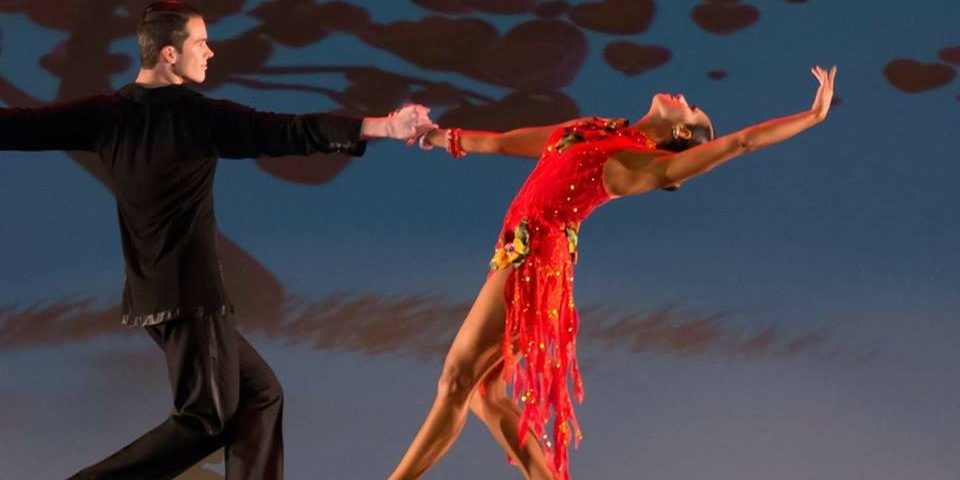 Rumba is one of the most popular dances and one that you will most likely see while you are out or at an event. Used often at weddings, the Rumba is the perfect slow dance to take the place of the dreaded sway back and forth for 3 minutes. A slow rhythmical dance that can be casual and platonic or flirty & sensual, this dance is one of the most versatile dances. Socially it can be used to dance to most music with 4 repeating beats. Knowing this dance, as well as the other 4 popular dances, will ensure that you never have to sit out! 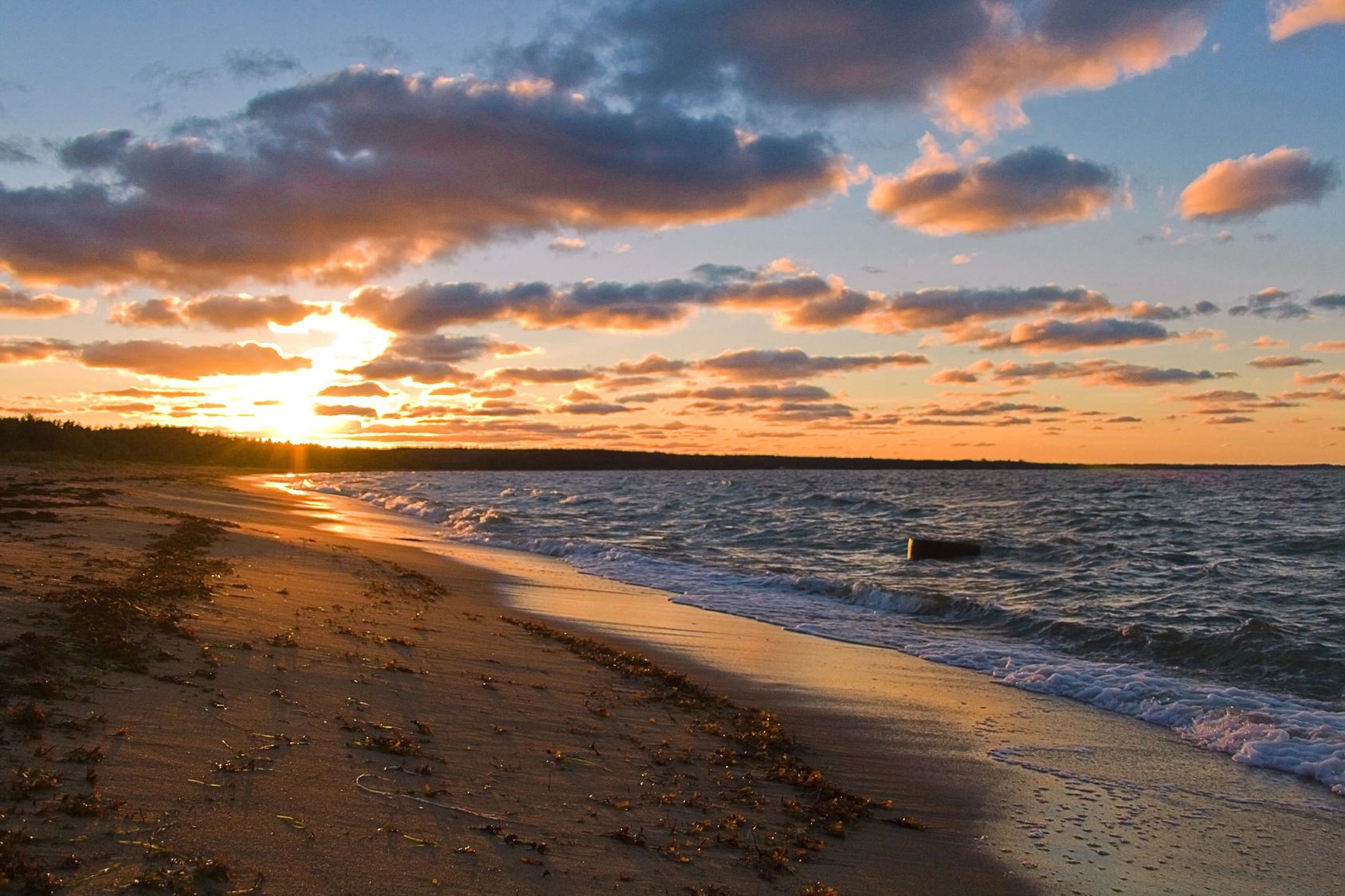 The Feeling of Rumba

Rumba gives you the sensation of swaying to the music while barefoot on a beach at sunset. Imagine yourself enjoying the ocean breeze while sinking into warm soft sand as you step to the rhythmical beat.

Defined as a ballroom dance of Cuban origin in ²/₄ or ⁴/₄ time with a basic pattern of step-close-step and marked by a delayed transfer of weight and pronounced hip movements, this dance can easily be described as popular and sexy.
Rumba has a rich Cuban history with ties to African and Spanish culture and originally, "rumba" was used as a synonym for "party" in northern Cuba.
According to those that have studied Rumba, it is said to have a stronger basis on African culture originating from slaves and their traditions practiced in Havana and Matanzas in the 1800's. The influence of Afro-Cuban origins emphasizes the isolation of body parts. Originally Rumba had 3 distinct styles of dance, the Columbia, Yambú, and Guaguancó.

The columbia is a male solo dance with African origins. It is fast with acrobatic moves that emphasize the competitiveness of men.
The yambú is a flirtatious couples dance between women and men.
The guaguancó is a seductive couple's dance. The male chases the female with gestures including the vacunao, which was suggestive movement.

Though rumba has suggestive moves, physical contact was limited with the use of a cloth that is thrown about and developed from African dances. Because of it's physical nature, rumba was associated with an “inferior” portion of society by white upper-class Cubans and was actually once prohibited because it was viewed as dangerous and too sexually charged. Rumba was primarily performed in street corners and patios of urban areas but later found its way into theaters. It was incorporated by the government after the Revolution and is the only dance performed throughout the year and during national holidays. Other than ballroom, rumba, combined with jazz elements, took another form in the 1930s. It was almost twice as fast and was called Big Band Rumba.

Though also used to describe musical styles, the modern Rumba dance can be broken into two categories in the world of Ballroom dance with two distinct styles referred to as American Rhythm & International Latin.

Though rumba in the U.S. uses traditional rumba rhythms, it does not resemble the original Cuban dance. It was first introduced to the U.S. in 1914 but did not become popular until it took a less suggestive version in 1931, combined with dazón and son. This version was used in ballroom dances and later spread further to Europe. Partners danced slightly apart compared to other ballroom dances. It also became a model for the mambo and the chacha. Unlike the original Cuban rumba in which more attention was focused on the male, it is often referred to as a "woman's dance" in the U.S. because it accentuates the women's body line. The American style of Rumba is the faster version, typically danced at 124 beats per measure.

The European Rumba is a slower version danced to a tempo of about 120 beats per minute.
With it's rich history and seductive music, the Rumba is a dance that will delight and inspire. 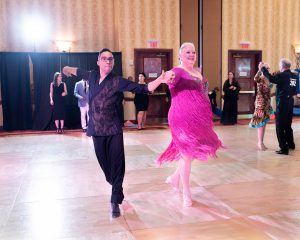 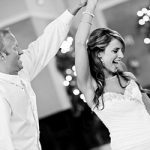 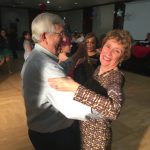 The Spanish influence of Rumba is found in the songs and music. A typical song included spanish lyrics with a solo vocal section accompanied just by instruments and a call-and-response section, in which the lead singer is followed by a chorus. The content of the songs expresses various feelings. Although the song has some structure, rumba is mostly characterized by improvisions. The main instruments of Rumba are drums (conga, tumba, and quinto), sticks (claves and palitos) and cájones. Cájones are wooden boxes that were used when drums were prohibited by law between 1913 and the late 1930s. Rumba music can be heard by and identified by it's "Boom-a-tic-a" sound.