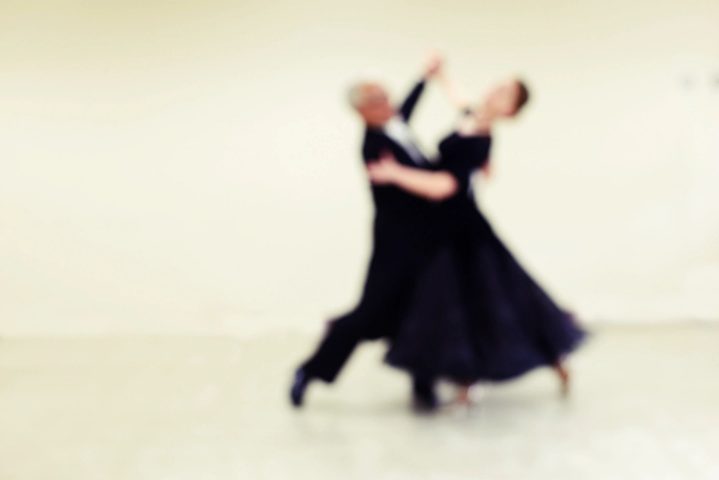 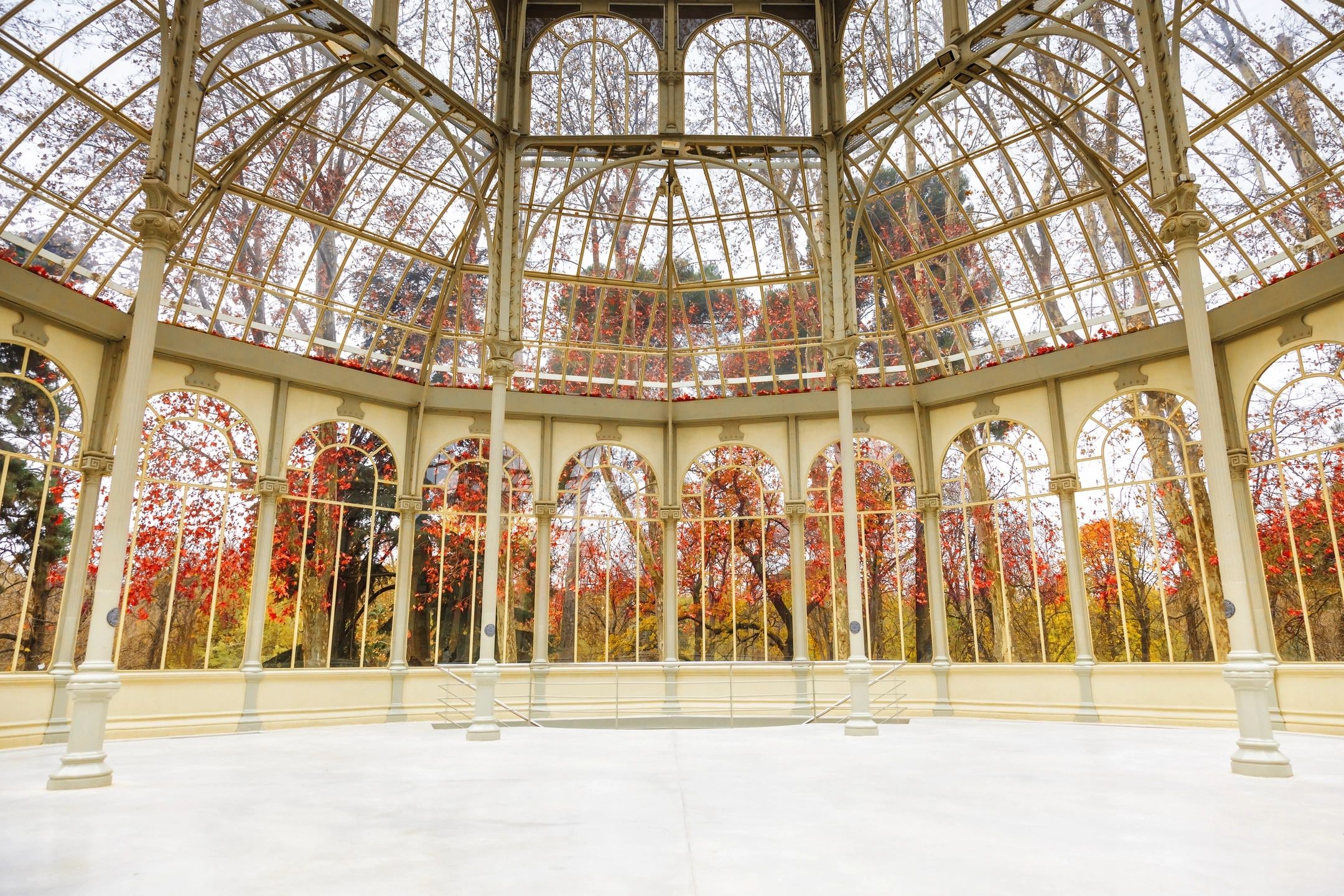 The Waltz is a magical and regal dance loved by both women and men. It has the amazing ability to transport you somewhere else and is the only dance you can do to 3/4 music. Waltz gives you the feeling of dancing on air and is the dance you imagine when thinking about Prince Charming dancing with his princess.

Defined by Wikipedia as... is a ballroom and folk dance, normally in triple time, performed primarily in closed position. According to National Geographic the waltz had surprisingly scandalous origins in the 18th century.

The dance’s origins are probably humble. Its name comes from walzen— “to turn” in German—and may have developed out of the folk music of Austria’s western Tyrol region (although some authors associate its choreography with the volta, a 16th-century couples dance). Whatever its exact origin, by the late 1700s the waltz spread throughout Europe. The dance craze was particularly popular among young people from the wealthy middle classes, the perfect expression of a new, confident bourgeoisie, who were discarding the aristocratic customs of their elders.
TOO CLOSE FOR COMFORT
The waltz was a far cry from the precise choreography of a dance like the minuet, which generally kept dancers at arms’ length from each other. The waltz allowed partners to be close and place their arms around one another as they spun around the floor. Conservative critics were outraged. They considered it to be too tactile. Until then, formal dancers might, at the very most, hold hands while performing complex choreography

Waltz has some of the most beautiful music and is more popular than most people think. You can identify a waltz by the 3 repeating beats and a sound that inspires movement. Some of today's waltzes include Open Arms by Journey and The Tennessee Waltz. 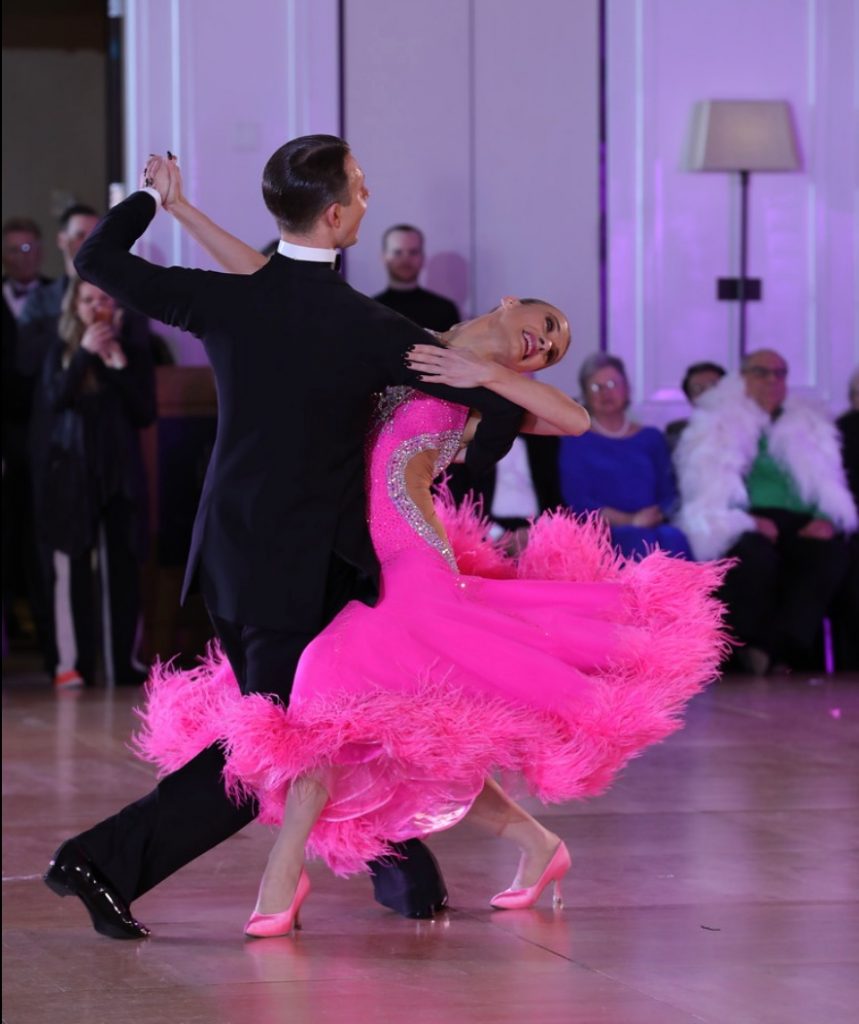 "The Prince & Princess of Ballroom Dance"